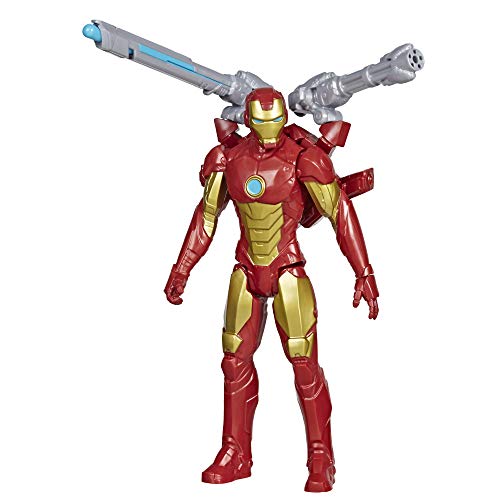 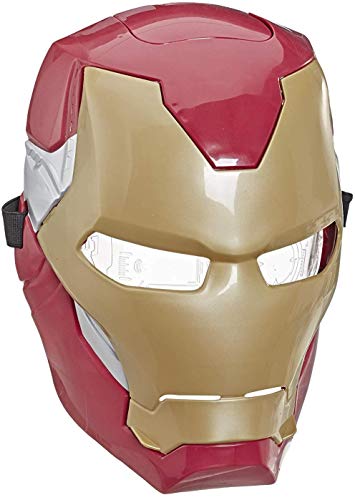 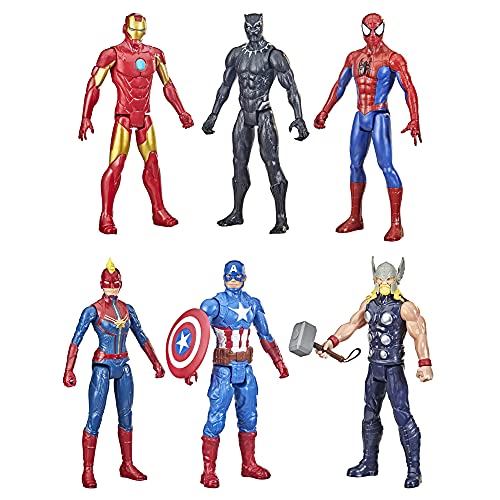 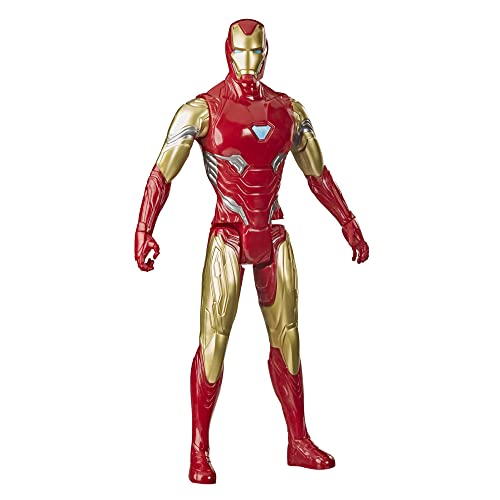 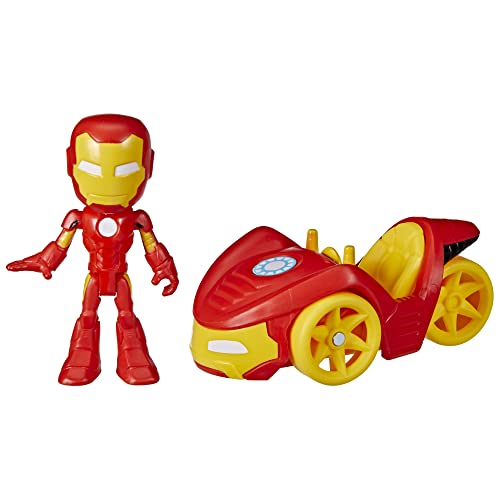 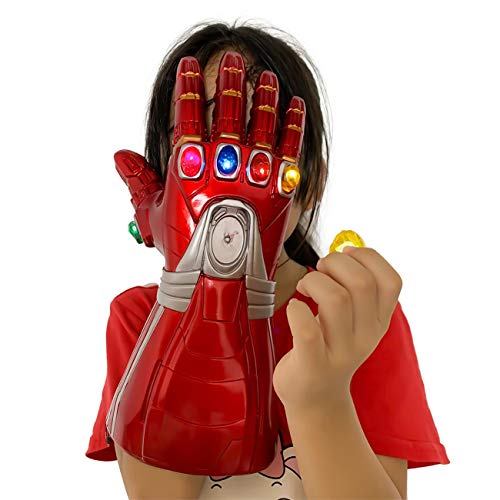 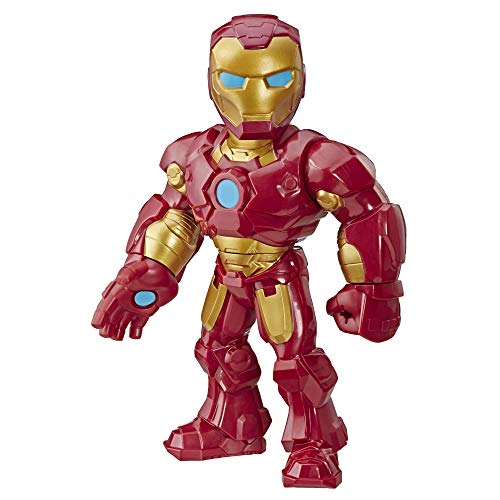 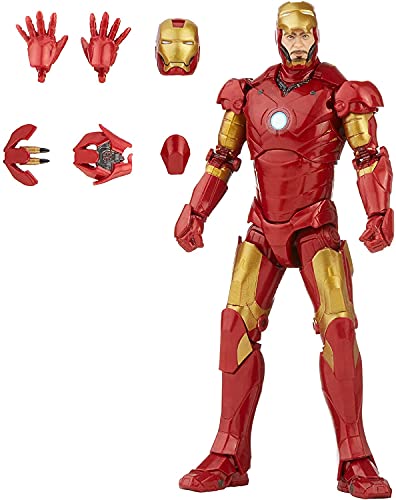 How to Choose the Best Iron Man Toy